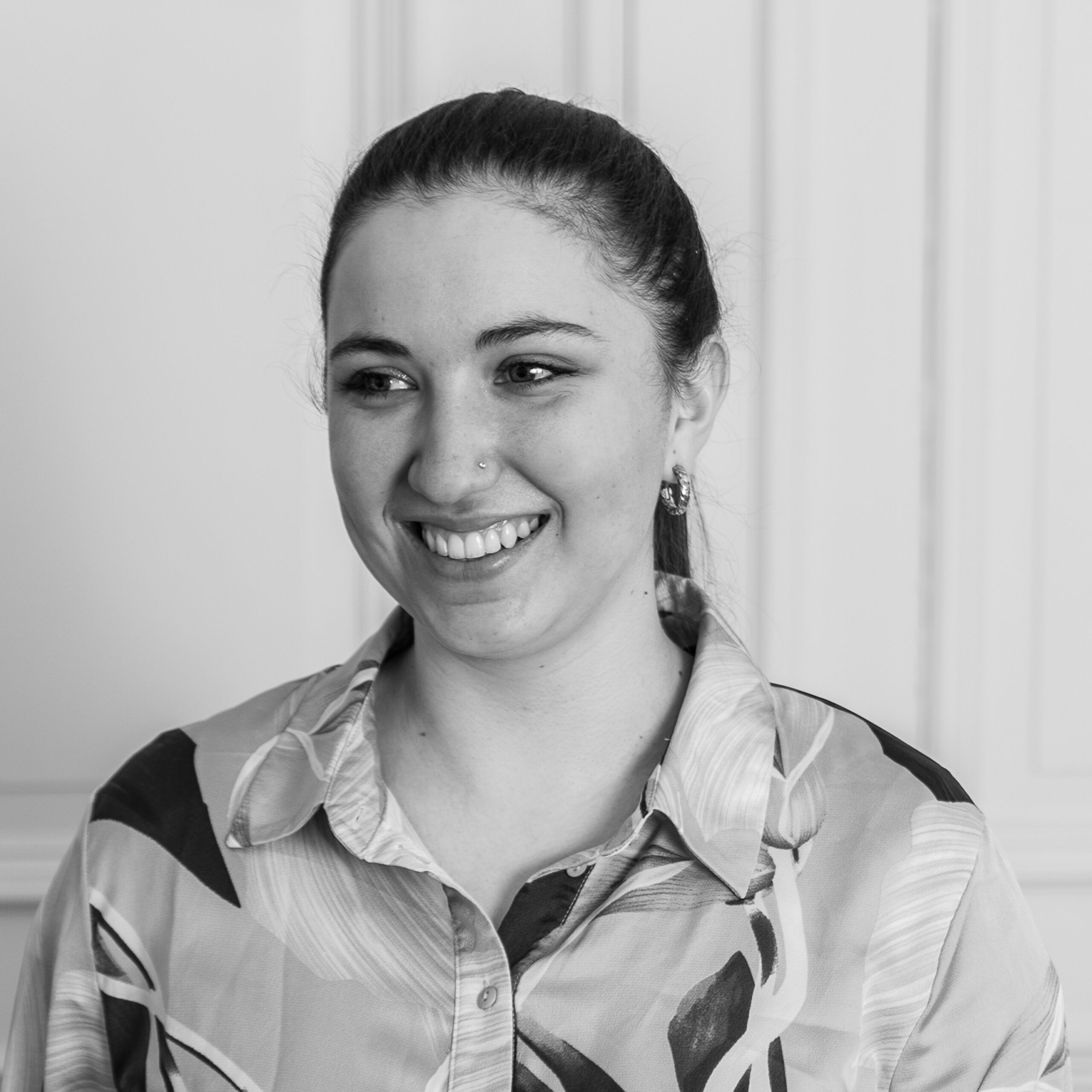 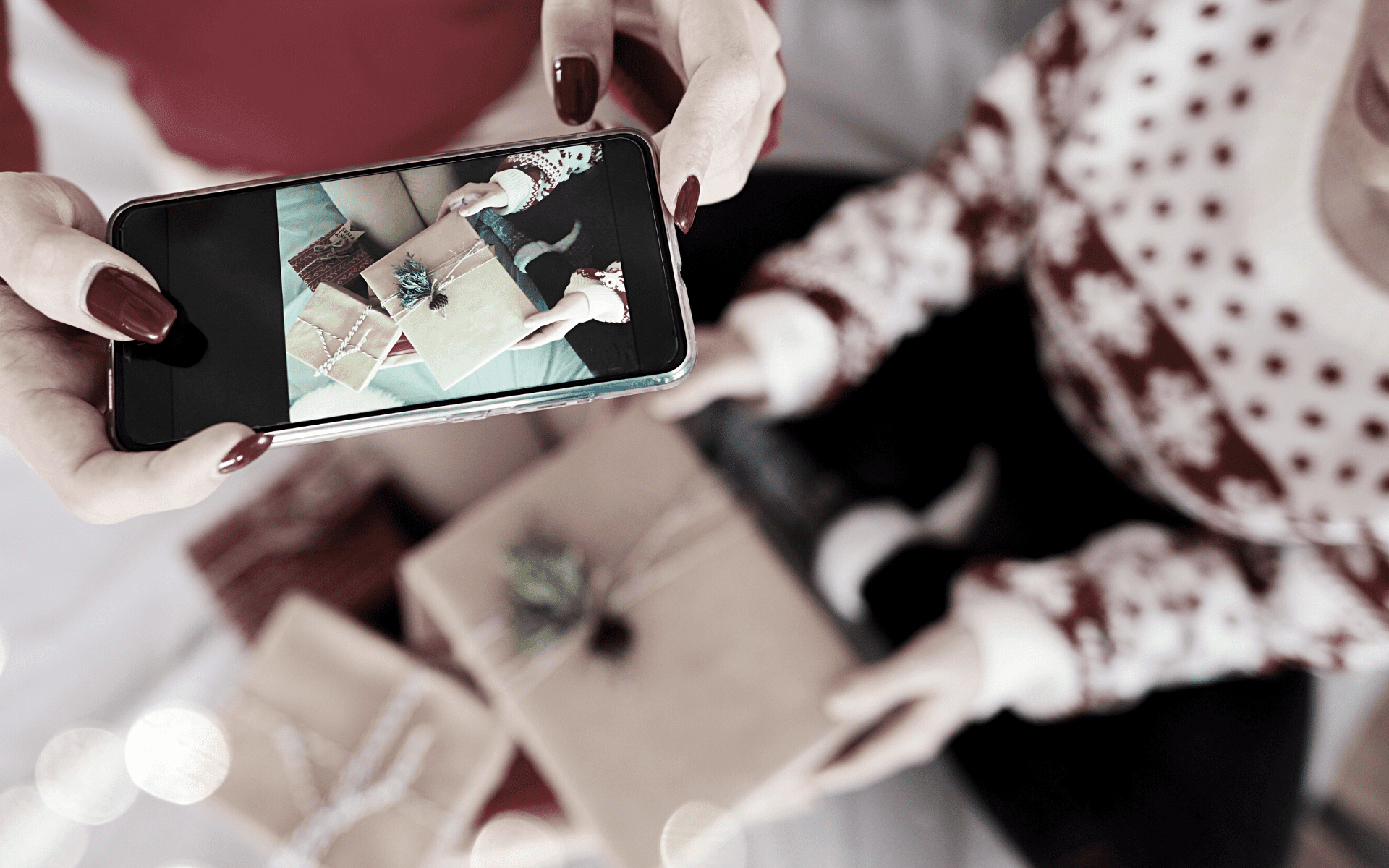 On the 14th of December, the Flemish Media Regulator (VRM) published a new Content Creator Protocol. This protocol contains rules that influencers must follow when sharing commercial communication via videos. This new regulation comes in addition to the existing Influencer Marketing Guidelines and the advertising rules from the Belgian Code of Economic Law. The multitude of different regulations are creating a chaotic legal landscape for influencers in Belgium.

Are you receiving a benefit in exchange for a video on social media? Then this is considered to be commercial communication and you must make this clear to your followers. The purpose of this is to prevent unfair market practices and misleading consumers. For the Flemish Media Regulator (VRM) it does not matter what benefit you receive, this can be either a monetary payment or a free product or service.

As of now, you must clarify the commercial nature of videos as follows:

For who are these rules?

There is no definition of the term ‘content creator’. The rules apply to any vlogger, influencer or content creator who posts a video in exchange for a benefit. This makes it a very broad concept, except that the person must be established in… Flanders.

Influencers in Brussels or Wallonia therefore do not, in principle, have to take the protocol into account. They may, however, receive separate rules from the French-speaking equivalent of the VRM, the Conseil Supérieur de l’Audiovisuel (CSA). So far, the CSA has not communicated about this.

Who is the VRM?

Initially, the VRM was responsible for Flemish television programmes. They were granted this authority by the Flemish Media Decree. This decree regulates, among others, the status of the Belgian television institution “VRT” and the rules on commercial communication in Flemish television programmes. In May 2021, however, the competence of the VRM expanded to online video platforms. This is a consequence of the implementation of the European Audiovisual Media Services Directive.

What other regulations exist in Belgium?

The VRM’s Content Creator Protocol is far from the only regulation influencers must comply with in Belgium. At a federal level, there are also the Influencer Marketing Guidelines, which are expected to be renewed in December 2021. These rules apply to commercial communication in messages or photos on social media, not videos. In addition, there are the general rules for advertisements from the Belgian Code of Economic Law, which apply to videos as well as posts and photos.

While the new rules from the VRM are clear and simple to apply, they are not at all in line with the regulations that already exist. The VRM uses different terms for “advertising” than the Code of Economic Law and the Influencer Marketing Guidelines. It is a missed opportunity to harmonise the terminology.

In addition, the VRM does not make a distinction between different types of commercial communication, such as advertising, sponsoring or product placement. This makes it more user-friendly for influencers and creates more clarity for consumers. However, the distinction is used by the Influencer Marketing Guidelines.

On the other hand, the Guidelines do not require the brand to be tagged as “@partner” in the beginning of the message, while the VRM does require this.

In Flanders, the rules of the new protocol must be applied on video content, but not in Brussels or Wallonia. For textual messages and pictures, all Belgian influencers must follow the rules of the Influencer Marketing Guidelines. Not to mention the rules from the Code of Economic Law.

The legal landscape in Belgium threatens to become a complete chaos… Can you still follow?

Do you need help?

Would you like to have your influencer marketing activities checked? Sirius Legal recently launched a Influencer Compliance Package for both influencers and marketing agencies. This will make your activities fully compliant with the most recent regulations in Belgium. Contact us for more information: +32 486 901 931 or bart@siriuslegal.be

Schedule a free appointment with Bart

As a lawyer at Sirius Legal, I assist companies with various aspects of a digital transformation. After a bilingual bachelor in Brussels, I ...